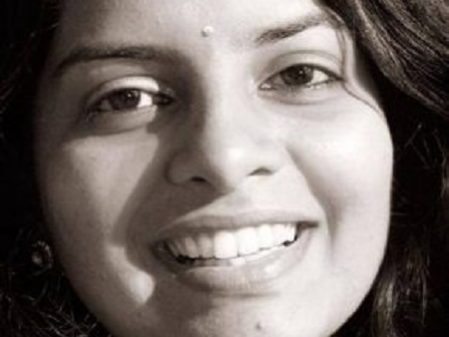 We are very fortunate and honored to have Dipti Baswar as part of our program
Dipti is a very inspiring teacher as well as the wife of Guruji. in Tantra Marga course she will share with us from the wisdom of traditional Tantra and her most beloved Indian Mythology.
Her style of teaching is full of wisdom, humor, clarity and fascinating storytelling.

Shortly after finishing his studies at Hadassah College in Jerusalem, Noam decided to go on an internal, heart opening and self-discovering journey. At first, he had joined Prema – Naama Hanegbi’s Premium school of love. Naturally, he started a Yoga-Tantra course and it wasn’t long before he became a close and full of inspiration student of Naama’s.
Noam had fallen deeply in love with the Path of Tantra yoga and decided to fly to Mexico. There, he had joined the Hridaya School of Tantra Yoga with Sajihananda, who is the inspiration for the teachings at Tantra Marga.
Noam was teaching at the Hridaya School of Tantra Yoga as well as sitting in a few retreats of silent meditation. He brings passion for teachings and a strong will to share it all with others.

Yaara has been practising yoga since 2013. At first, she was attracted to yoga for its benefits – both health and flexibility. Later on, during her travelling in south-east Asia, she found out about the Yoga-Tantra and felt an instant deep connection to this path, which has become a tool for her of a deep-inner connection to the heart and the existence. When Yaara got back to Israel, she joined Naama Hanegbi’s Yoga Tantra lessons and soon became a close scholar of hers. A year later, she went to Mexico where she had joined the Hridaya School of Tantra Yoga with Sajihananda, who is the inspiration for the teachings at Tantra Marga.
Yaara brings tenderness, wisdom and peace to her Yoga-Tantra lessons and the teachings that she shares.